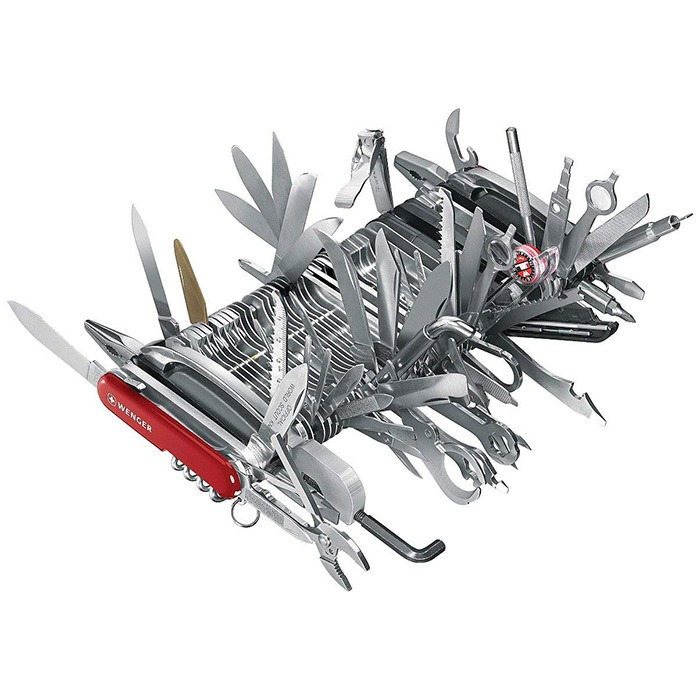 In this spoof piece, we take a look at some of Amazon’s most hilarious product reviews.

Amazon, that Aladdin’s Cave; a Santa’s grotto of goodies for all ages, selling over 12 million products and eliminating yet another reason to change out of our pyjama bottoms to leave the house.

But Amazon has been guilty of soiling the retail industry by peddling pointless and frivolous items like books, shoes or healthcare products.

They’ve also put on the market arguably some of the greatest inventions and fantastic value for money items of the 21st Century.

Here, we’re going to take a look at some of Amazon’s niftiest merchandise and what makes them so high in demand by looking at the product reviews.

Women are the fairer of the sexes, with their charming giggles and soft cooey voices. Yet we know how delicate these dainty but fragile creatures can be, and in the man-made world (in more than one sense), the environment of abrasive wooden, concrete, metal surfaces, etc can be particularly tough on their skin and easy-to-break fingernails.

Men carry the burden of responsibility to provide for their women and children in the macho and competitive workplace but they can be guilty of overlooking that ladies can’t handle the durable but uncomfortable everyday items found away from their pretty homes, such as door handles, steering wheels and pens.

Subsequently, pen manufacturer Bic received much acclaim when it launched a custom-designed product range for women. In close consultation with their wives and female family members, Bic’s product development team showed a commendable degree of tenderness in designing the Bic ‘for Her’ Medium Ballpoint Pen.

The product is a real hit with the ladies, and has received rave reviews as illustrated by ‘A keen skier’ below.

Much of the evolution of human civilisation has revolved around one simple aim – to make our lives less laborious and more comfortable. The inventions of the wheel, steam engine and pulley system come to mind as examples.

Since the late 19th Century, Bananas have become an ever more popular staple of our diets. In America, it is estimated that the average person will have consumed roughly 780,000 bananas by the time they reach their 70th birthday, whilst in the UK, an adult typically eats 13 bananas per day, and children, 6.

That is a lot of bananas! and of course, unless one is an oafish backwoodsman who eats the fruit straight from the skin one eats the fruit in manageable slices. But that’s a heck of a lot of slicing; if a banana knife lasts more than 3.5 years, it’s a quality blade.

It was this daily toil that no doubt inspired the eureka moment from which the 571B Banana Slicer emerged. Shaped and even coloured to match our favourite fruit this innovative banana slicer replaces the non-stop chopping, with a single, firm, downwards slice.

It is a big weight off the shoulders and saves a serious amount of time. ‘Mrs Toledo’ explains why this product has so many grateful fans in her review.

One Giant TV, with the Price Tag to Match

Pity the people who can only afford a 60in or smaller HD TV. They sit in their hovels, just feet away from their screens squinting, trying to fathom what it is they’re looking at.

A nature documentary might be on but it is a futile exercise even tuning in if they can’t tell whether the fuzzy image is a bird, a bat… hell, could be a frisbee. Who knows with such poor picture quality regular TVs under £1000 offer.

This is why LG created an engineering marvel for when even the gods themselves want some downtime. A TV where you get a whole lot more than just a single pixel per pound/dollar.

Sure it’s not cheap; you’ll need to match at least five numbers in the national lottery draw or, if you work in Sales, sell a helicopter – preferably a Chinook.

Yet when you get to watch the kind of television that’s less a viewing experience and more akin to a wonderful hallucinogenic adventure, it isn’t something you want to be counting the pennies over. After all, there are always more windfalls to inherit, am I right?

‘Barry’, below, details the upsides and downsides of such an investment. You decide if it’s worth it.

Not Just a Penknife

Some tools don’t just improve your life, they change it.

You’re likely the product of a cotton wool wrapped, suburban upbringing; a meek human, dependent on the expertise and assertiveness of people with more character. One mile into the true wilderness and a pack of ravenous rabbits will smell your fear and tear you to pieces. Your sense of vulnerability is the cause of much of your unease.

But there is hope! Such a tool exists that is so versatile there is literally NO problem it cannot overcome. The Wenger 16999 Swiss Army Knife Giant, complete with its own carry-case rucksack, will make you the man you need to be, regardless of your current gender identity.

Do you even know what ‘versatile’ means? You don’t, because you don’t own this piece of kit yet.

Need a knife? It has one.

Not the right kind of knife? It has an estimated 35 other knives, half of which are facsimile.

With this thing you won’t walk in through the door of a building, you’ll find yourself abseiling through the window like it’s 1980 and you’re on the roof of an Iranian Embassy. You will confidently take on everything from car restorations to apex predators.

It is now decades since the Russian bear was brought to its knees by the American Eagle, ending the Cold War with the Soviet Empire’s collapse.

Yet the peoples of Central and Eastern Europe still haven’t caught up with the living standards we English speakers enjoy, such as flying cars, self-cleaning homes and all the calories our impressive, ever-expanding physiques need.

Undoubtedly the main reason the Slavic peoples still lag behind us is that they don’t speak English. Instead they still communicate in their coarse, guttural tongues of which we understand nothing. Inevitably it is the dream of every ex-Soviet to start a new life in a new land and, just maybe, one day, own a glossy credit card.

The most popular of the Anglospheric nations is the USA; a country that, like the UK and in stark contrast to the old Soviet states of Eastern Europe, has an economic ideology which rewards hard work with financial security, has a free uncontrolled media and is a land of opportunity, not stagnation.

Any aspiring immigrant must subsequently learn English before they arrive and ‘English Grammar for Dummies’ is the failsafe route to learning to speak and write good. ‘Nickolai Kresinski’ details his journey from humiliation to pride with the aid of this book in his review below.