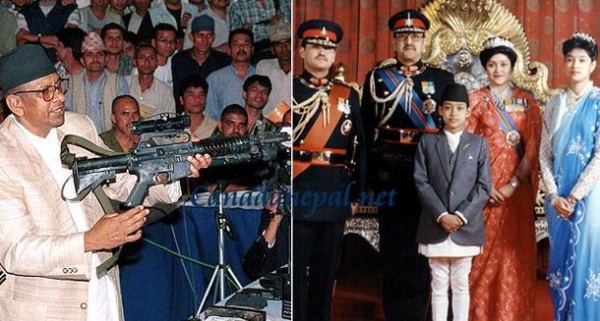 The Prince who murdered his family because he couldn’t marry his one true love This is the grisly story of a truly astounding crime. In 2001 the Nepalese Royal Family was slaughtered in a frenzied shooting spree. What makes this more disturbing is that it was committed by one of their own family members. On... END_OF_DOCUMENT_TOKEN_TO_BE_REPLACED 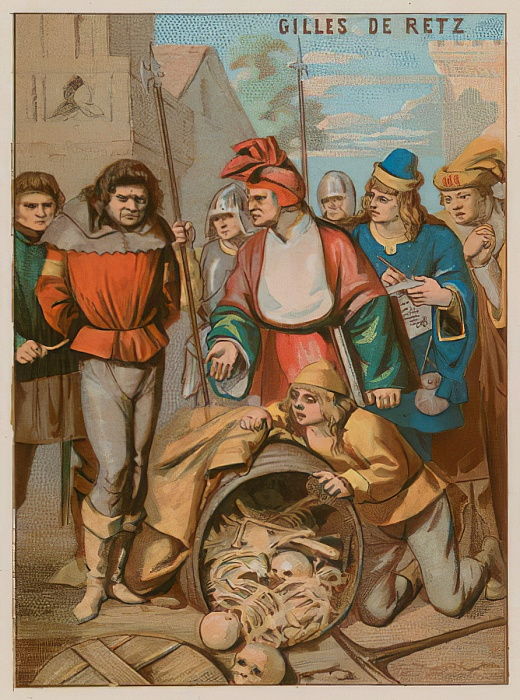 Throughout history kings, queens, emperors and other rulers are seldom remembered in a positive light, but in this list I take a look at 10 aristocrats who were responsible for such horrid crimes they’ll give you nightmares. Emperor Qianfei Emperor Qianfei of the 5th Century AD (thehistoryofchina.wordpress.com) Dubbed China’s Caligula, Emperor Qianfei ruled in the... END_OF_DOCUMENT_TOKEN_TO_BE_REPLACED